A Special (2015) Thank You Message: Changing the Story (Update)

ACES Youth Project would like to use this opportunity to thank our supporters and update our donors on the progress we have made since we launched our crowdfunding campaign at the end of 2013.

At the end of 2013, the ACES Youth Project team and friends embarked on a crowdfunding campaign to raise £50,000 to provide educational toolkits for 1,000 inner-city students.

In 2014, ACES organised a fun run at Southwark Park to continue our bid to help 1,000 students. Teachers, students, parents, and companies such as Zuizo got behind the campaign to make the day a success. 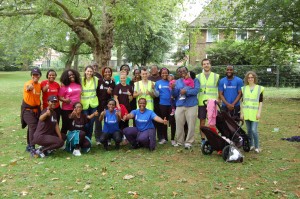 Winner of the Ipad

Later that year, a supporter—Mr Stanley—won an iPad Mini (donated by Viking Direct) and was over the moon. He has informed us that the iPad Mini has become an invaluable tool in helping the students he teaches in his music classes.

ACES team members and other donors were invited to an event at the Radisson Blu Edwardian Grafton Hotel for an evening of gratitude. 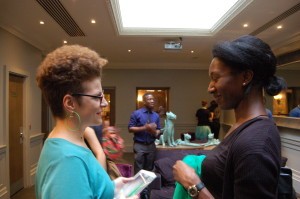 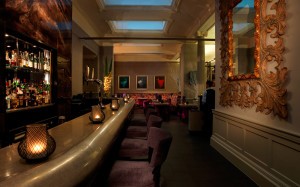 Donors who attended received their thank-you perks for supporting the campaign. 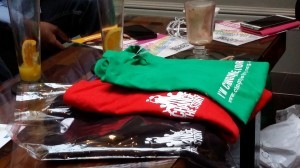 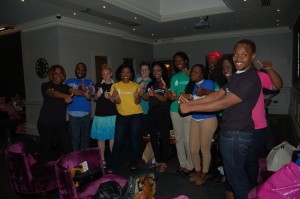 As part of its commitment to reach its target, ACES used 2015 as the year to continue to raise the campaign’s profile, to garner more support, and to think of other strategies to raise the required funds to support the young people. These strategies are in line with ACES’s enterprising values and include creating and selling products such as T-shirts and books to raise money for the campaign. 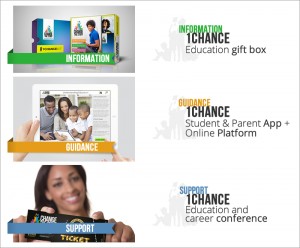 In the meantime, ACES started to build various platforms to empower young people, improve the success rates of inner-city youth, and raise their aspirations by introducing them to other positive young people and professionals. Iexceedacademy and ACESAspire.com (this site) are both projects borne out of the Change the Story campaign as platforms to help parents and students.

Iexceedacademy.com is currently under construction but will be the online course platform for the students, and it will feature a membership area where students and their parents can access unique and invaluable information that will help them to achieve their potential and break the cycle of underachievement.

Starting with an Online Magazine

Our site is the forerunner to the magazine we will create for the toolkit. ACESAspire has given ACES a great opportunity to see the type of articles that young people will be interested in reading. It has given students the opportunity to publish their own articles and given the ACES youth team a place to begin to publish inspirational articles for young people.

As part of our commitment to continue to help 1,000 inner-city students, the ACES Youth Project team has continued to create innovative strategies to raise the necessary funds to develop the toolkit. Two of the strategies currently considered by ACES is the creation of the prototype journal and a parenting conference in 2016. Both the journal and the conference will be part of the drive to raise awareness of the campaign and raise additional funds for the campaign. ACES will work with various companies in 2016 as we continue towards our goal to help 1,000 inner-city students.

ACES would like to sincerely thank everyone who has helped to make the campaign a success so far, and we will keep everyone up to date about our fundraising ventures in 2016.