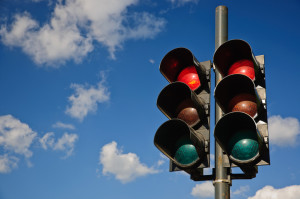 We were delighted when Father Figure (a thriving organisation in Brent) shared their amazing Black History Month video with us. Young kids from the organisation had dramatised the very popular poem ‘A World Without Black People’.
It is a wonderful way to find out more about some of the great things that black people have invented. (Please do share the post and video with your friends and family so that they can know ‘Our Story’).

Theo ran to his room to put on his clothes and shoes. His mother took one look at him and said, “Theo, where are your shoes? And those clothes are all wrinkled, son. I must iron them.” However, when she reached for the ironing board, it was no longer there. 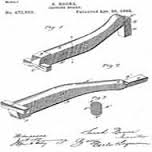 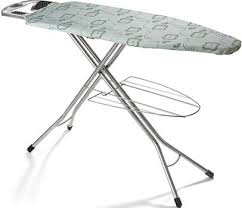 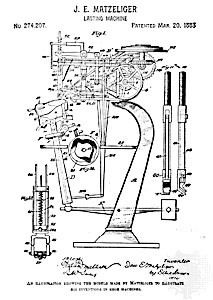 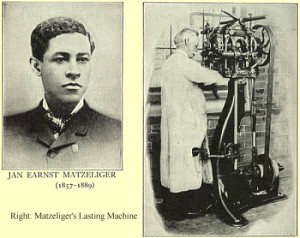 “Oh well,” she said, “please go and do something to your hair.” Theo ran in his room to comb his hair, but the comb was not there. You see, Walter Sammons, a black man, invented the comb. 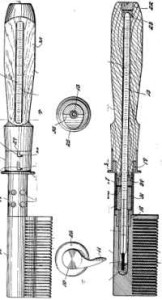 Theo decided to just brush his hair, but the brush was gone. You see Lydia O. Newman, a black female, invented the brush.

Well, this was a sight: no shoes, wrinkled clothes, hair a mess. Even Mom’s hair, without the hair care inventions of Madame C.J. Walker, well, you get the picture. 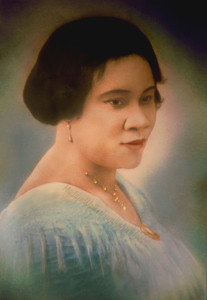 Mom told Theo, “Let’s do our chores around the house and then take a trip to the grocery store.” Theo’s job was to sweep the floor. He swept and swept and swept. When he reached for the dustpan, it was not there. You see, Lloyd P. Ray, a black man, invented the dustpan.

So he swept his pile of dirt over in the corner and left it there. He then decided to mop the floor, but the mop was gone. You see, Thomas W. Stewart, a black man, invented the mop. Theo yelled to his Mom, “Mom, I’m not having any luck.”

“Well, son,” she said, “Let me finish washing these clothes, and we will prepare a list for the grocery store.” When the wash finished, she went to place the clothes in the dryer, but it was not there. You see, George T. Samon, a black man, invented the clothes dryer. 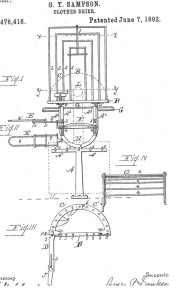 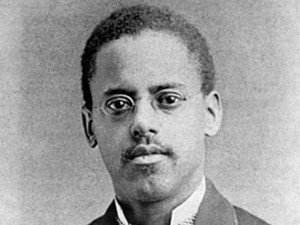 Mom asked Theo to go get a pencil and some paper to prepare their list for the market. So, Theo ran for the paper and pencil but noticed the pencil lead was broken. Well, he was out of luck because John Love, a black man, invented the pencil sharpener. 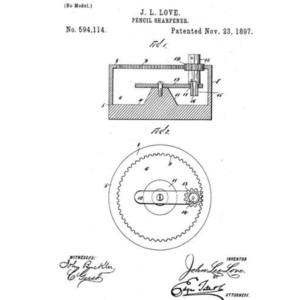 Mom reached for a pen, but it was not there because William Purvis, a black man, invented the fountain pen.

As a matter of fact, Lee Burridge invented the typewriting machine and W. A. Lovette the advanced printing press. Theo and his mother decided just to head out to the market. 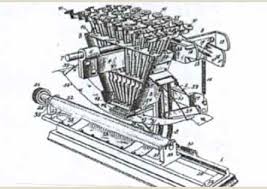 Well, when Theo opened the door, he noticed the grass was as high as he was tall. You see, John Burr, a black man, invented the lawn mower. 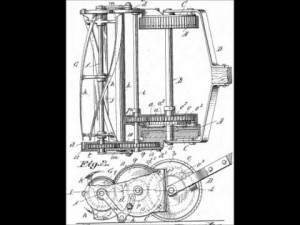 They made their way over to the car and found that it just wouldn’t go. You see, Richard Spikes, a black man, invented the automatic gearshift, and Joseph Gammel invented the supercharge system for internal combustion engines.

They also noticed that the few cars that were moving were running into each other and having wrecks because there were no traffic signals. You see, Garrett A. Morgan, a black man invented the traffic light. 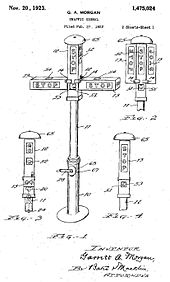 Well, it was getting late, so they walked to the market, got their groceries, and returned home. Just when they were about to put away the milk, eggs, and butter, they noticed the refrigerator was gone. You see John Standard, a black man, invented the refrigerator. So, they just left the food on the counter. 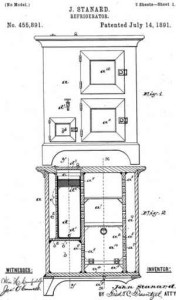 By this time, Theo noticed he was getting mighty cold. Mom went to turn up the heat, and what do you know? Alice Parker, a black female, invented the heating furnace. Even in the summertime, they would have been out of luck because Frederick Jones, a black man, invented the air conditioner. 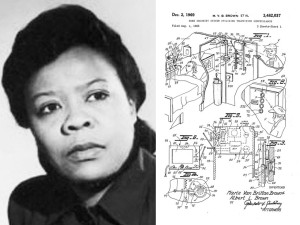 It was almost time for Theo’s father to arrive home. He usually takes the bus, but there was no bus, because its precursor was the electric trolley, invented by another black man, Elbert R. Robinson. 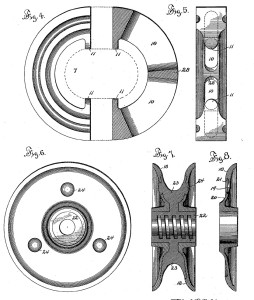 He usually takes the elevator from his office on the 20th floor, but there was no elevator because Alexander Miles, a black man, invented the elevator. 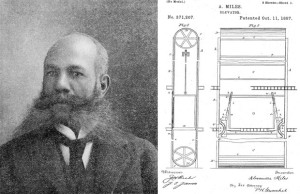 He also usually dropped off the office mail at a near by mailbox, but it was no longer there because Philip Downing, a black man, invented the letter drop mailbox, and William Barry invented the postmarking and canceling machine. 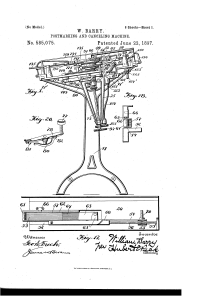 Theo and his mother sat at the kitchen table with their heads in their hands. When the father arrived, he asked, “Why are you sitting in the dark?” Why? Because Lewis Howard Latimer, a black man, invented the filament within the light bulb. 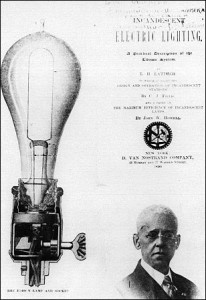 Theo quickly learned more about what it would be like if there were no black people in the world, especially if he were ever sick and needed blood. Dr. Charles Drew, a black scientist, found a way to preserve and store blood, which led to his starting the world’s first blood bank. 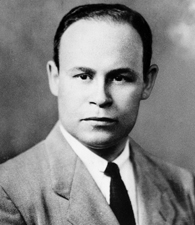 Well, what if a family member had to have heart surgery? This would not have been possible without Dr. Daniel Hale Williams, a black doctor, who performed the first open-heart surgery. 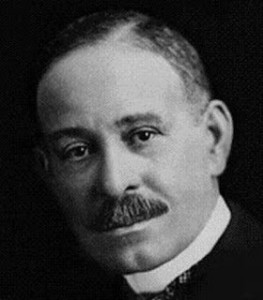 So, if you ever wonder, like Theo, where would we be without black people? Well, it’s pretty plain to see. We would still be in the DARK!