Media’s influence on the modern mind

Media. Noun. It means ‘the main means of mass communication (broadcasting, publishing, and the Internet) regarded collectively’, according to Google, but it’s so much more than that. Media is the filter through which you see the world. It controls how you think, feel and treat the people around you. It shapes your understanding of the world and your perception of it. The choices we make in regards to the media we absorb make us who we are today.

The media is so overwhelming that we, the public, are guilty of just believing everything it says. There are many sources of media that are all so persuasive. It is becoming more difficult to distinguish between right and wrong. The media constantly bombard us with information. How far are we going to check its authenticity? How deep do we dig to find the source of the news? Not very is probably the answer. It’s easier to just accept whatever information is thrown our way. However, this can lead to us making all sorts of wrong decisions. 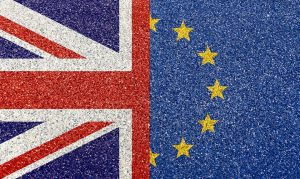 Brexit has dominated the national conversation for over 3 years. However, the voting process was severely tainted by bias and false information. The result was severely affected by this voters were misinformed and deluded by both sides. We can see the result of this now. Opposing Members of Parliament debate to get their version of ‘what the people want’ to come to fruition. How can they give us what we want when we don’t even know what we want?

If you have not, in the past 2 weeks, in any way, shape or form said or sung the words it’s coming home, them where have you been? The media mercilessly scrutinised all the events of the World Cup, but this is a positive example. The media helped to ignite a flame with resulted in an unexpected sales increase of 35% for Marks & Spencer in waistcoats because of what the retailer described as “the Gareth Southgate effect”. 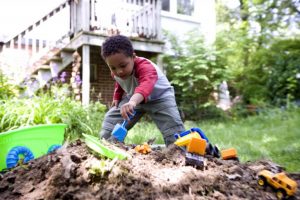 The adverse effects of the media on children are manifested in psychological changes and a deterioration in the quality of life. Children should spend more time reading good books, learning, playing outdoors and exercising. However, they spend most of their time watching television, watching celebrity gossip, listening to sensational things, or roaming aimlessly around the internet.

The media has a lot of power over how we perceive the world. Even reading one article or watching one video can change our own opinions on topics that we may have thought differently of. We should not underestimate the media for the amount of power it has and how it can change people’s lives – both positively and negatively.