My Experience Working with the United Nations 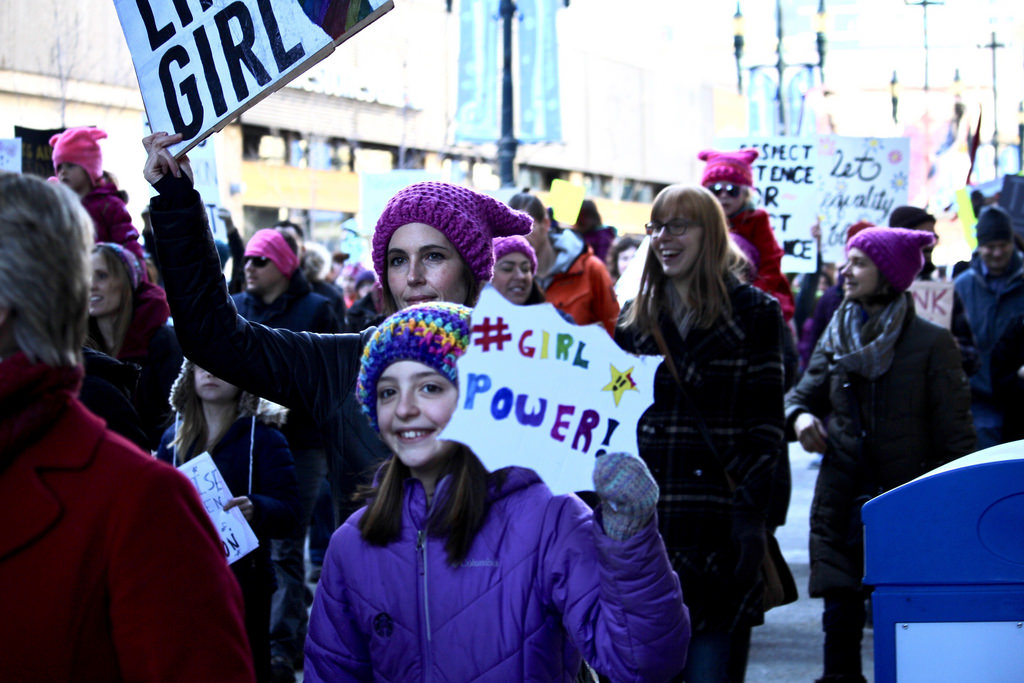 Last month I had the incredible opportunity to go to Washington D.C to work with a United Nations Foundation called Girl Up. Girl Up is a ‘by girls, for girls’ movement and was launched in 2010. They support comprehensive programs that give adolescent girls in developing countries an equal chance for education, health, social and economic opportunities, and a life free from violence. The most popular programs that Girl Up provides are the WiSci program, Teen Advisor program, and the Team Strong program. I applied and was chosen to be a Teen Advisor along with 22 other girls.

I was in D.C from 7th July to 12th July to finally meet the other Teen Advisors and attend the Leadership Summit. When we first arrived at the JW Marriot Hotel, we played some ice-breakers activities to get to know each other. It was great to realise that we had the same passions and goals as each other. For two days we had meetings at the UN Foundation office. We were learning how to really embrace and live out the ‘by girls, for girls’ mission through advocacy, fundraising, and communication skills. To support us, our leaders (Rocio, Lisa, and Bailey, assisted by Beth and Kirsten) provided skills-based training and professional development opportunities.

The Leadership Summit took place between 9th July and 11th July. There, over 300 girls (and a few boys) participated in different workshops that contributed to our leadership training. This Summit is the most global summit Girl Up has ever hosted; there were people coming from countries outside North America such as England, France, China, Malawi, Liberia, Mexico, and Brazil. It was breath-taking to be in a room filled with people of different backgrounds but with a common passion despite the current political drama. We also learnt from speakers such as Monique Coleman and Corinne Foxx.

The final day of the Summit was lobby day. This meant that we had to get members of the House of Representatives and Congress to co-sponsor a bill to protect girls’ access to education in vulnerable settings. Since I am not from the United States, they placed me in one of the Maryland groups; I had to speak to senators who represented Maryland. My group and I prepared a speech as to why the senators should cosponsor the proposed bill. For me, this was nerve-wracking. I have never tried to persuade a politician to support a bill or a law before, so doing this greatly improved my advocacy skills.

On the last day, the Teen Advisors went to the UN Foundation office for the final time to complete our leadership training. Despite knowing that we’ll meet again in February, tears were shed as we left one by one to catch our corresponding flights.

The Teen Advisor program is available to anyone in the years 10-13 who is very passionate about gender equality. Because of the global nature of Girl Up, the coordinators are hosting a leadership summit in London on 27th October. Since the first Teen Advisor class, 117 Teen Advisors have: