On Saturday, 16th August 2014 ACES Aspire attended the UK’s first Miss Caribbean UK competition. This was after we got the unique opportunity of track the progress of the UK Trinidadian representative Gaby Joseph. 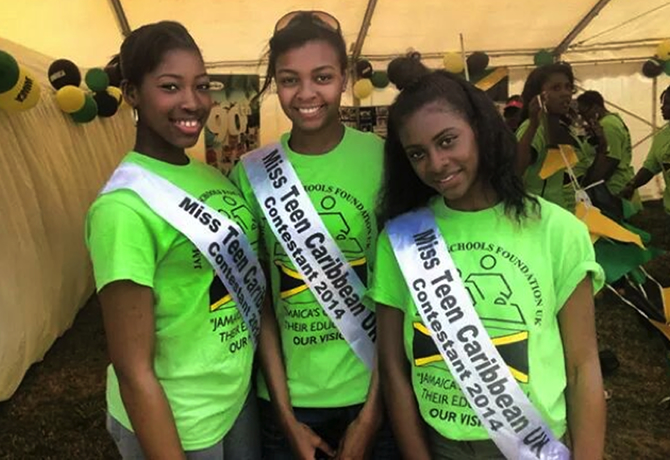 Initially the older members of the team briefly discussed the purpose of a ‘Miss Teen Caribbean’competition but all concerns were quashed when Gaby explained the aim and content of the event.
During the lead up to the competition, some of Gaby’s tasks included helping in the community, speaking at embassies and attending confidence building workshops.

The competition was a welcomed distraction for some and went some way in allowing them to develop other skills such as singing, playing an instrument. The very packed summer programme ensured that no participant had time or the desire to hang out on the streets during the summer.

By the day of the event, ACES Aspire had noticed that Gaby had grown in confidence and her responses to complex questions about the Trinidadian government and the UK diaspora were very thoughtful and self-assured.

Having observed her progress, we were delighted that she was crowned the first Miss Teen Caribbean UK. It was great to see that she was well supported by her friends and family too. 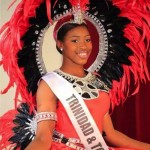 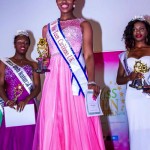 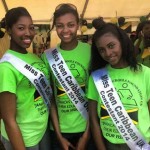