The excitement of the plane journey, the crashing in hotels – even the waiting in airports. It always gives me a thrill of delight when I learn we’re going away.

This time, it was a tour of Italy – we arrived in Rome, took trains to Florence and Venice, and then left from Milan.

Rome was a city at the same time young and old – the throngs of young African men eager for a better life sharply contrasting the crumbling architecture. Once the centre of one of the most powerful and influential empires in history, the city had an air of being stuck in time.

Day one was a whirlwind of Rome’s most beautiful building. Waking up in a new city, I guess one is always eager to start assimilating into the new culture as soon as possible. On day one we exploited Rome’s winding streets to the max. 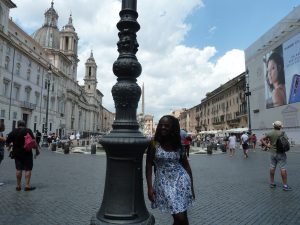 The first thing we came across in our cross-country trecking was the Piazza Navona. Once a stadium, it is now one of the many, many open squares in Rome, and even the entirety of Italy. Seriously, there are so many public squares, it’s silly. The Italians must be ridiculously social. 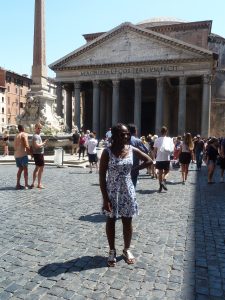 After a quick stop in the local McDonalds for the toilet, we visited the Pantheon – the most famous example of the golden ratio in action. According to old mathematicians like Archimedes, the rectangle on the front of the Pantheon is the most pleasing shape known to man. 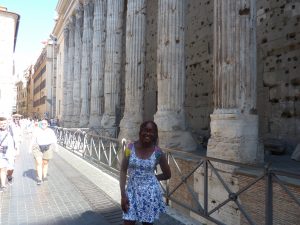 On the way ‘home’, we passed through the Trevi fountain. It’s ‘tucked away’ in its own little alcove so that you turn a corner and it’s suddenly there. I didn’t throw a coin in, as is tradition, but you can bet that when I tell this story in 2 years, I’ll be throwing in my entire wallet.

Lastly, we stumbled across the back of the Temple of Hadrian, where we met a levitating man. I still want to know how he did it. 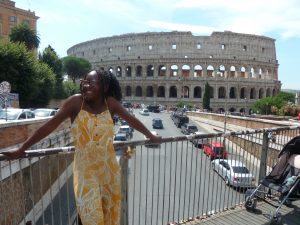 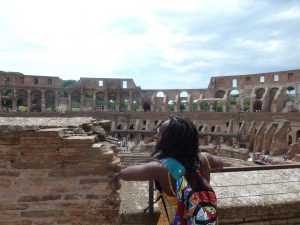 On day two, we visited that classic Roman postcard that is the Colosseum. After declining the services of at least a dozen people trying to sell us skip the queue tickets, and 100 others trying to flog everything from bottled water to selfie sticks, we bought our tickets online while in the queue and went in.

TOP TIP – Pre-book your ticket for as many things as you can when sightseeing. You may think you’re tough, but waiting in the midday sun is no joke.

The Colosseum is huge. Once the centre of working-class social life in Rome, it was interesting to roam around and listen for the echoes of the bygone era which would have seen the place packed with 50,000 bloodthirsty fans placing bets and baying for blood. We took good pictures too.

Day three was a lazy day. Having already booked tickets to the Vatican city for day four, we just wandered around, looking for the city’s hidden gems. We visited Isola, which is an island in the middle of the river Tiber with shops on it. We also saw Piazza del Popolo, which had some nice Nando’s-esque restaurants in it, and Castel Sant’Angelo, although we didn’t go in. 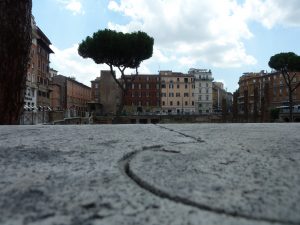 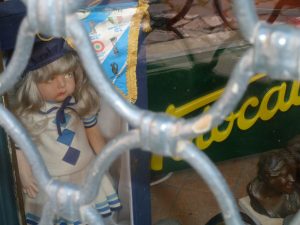 On our last full day in Rome, we visited the Vatican city – home of the pope, and centre of Catholicism. However, there’s much more to it than the Sistine Chapel and St Mark’s Basilica. The Vatican city is also home to some of the best museums in Europe. Michaelangelo, Raphael and da Vinci grace the halls of their extensive collection. They even have that meme. 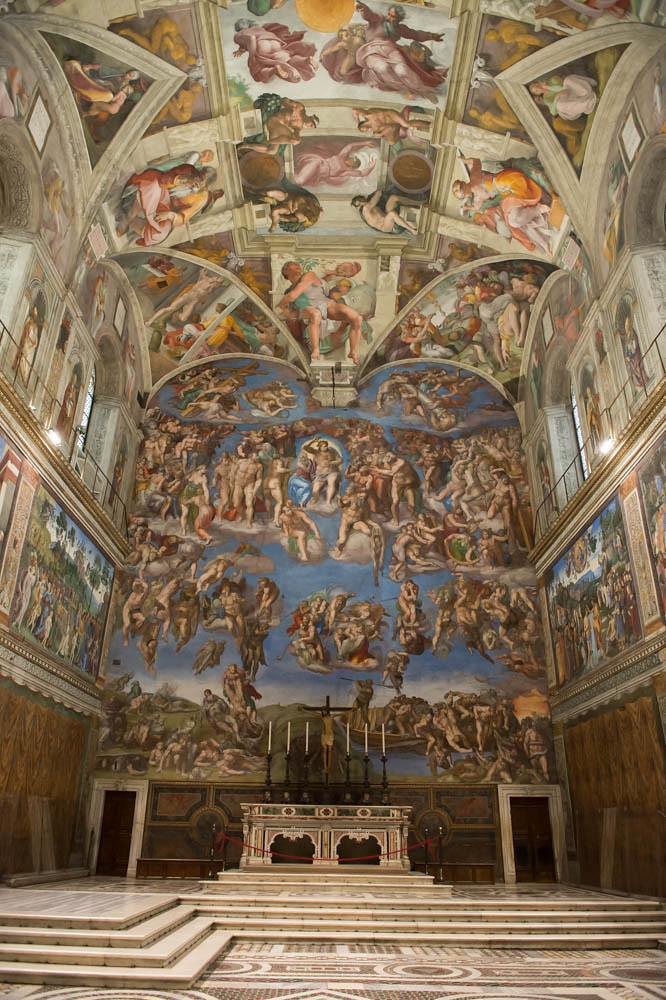