The Power of Rap Music

2017 has been an interesting year for the music industry, particularly for the rap genre. With the introduction and fall of various rappers, the genre has experienced a little bit of change. I feel this change has been for the good as the rap game is starting to evolve past senseless lyrics and the calibre of rappers is improving. Songs like “Spar” by Dreezy and “Untouchable” by Eminem and Kendrick Lamar’s latest album DAMN demonstrate this, through presenting an important theme within the lyrics- racial equality and empowerment. Whilst many might hold the belief that a song is no more than a song, I believe all songs hold a message as it’s the artist’s way of conveying a message. The songs I mentioned earlier are just examples of songs conveying one message; looking beyond the theme of racial equality, songs like “Money” by Aminé highlight the pricelessness of dreams regardless of our money-obsessed culture[1].This year has seen a breakaway from what were stereotypical rap lyrics, towards lyrics with a meaning and a positive message and I for one ship this movement! ​ 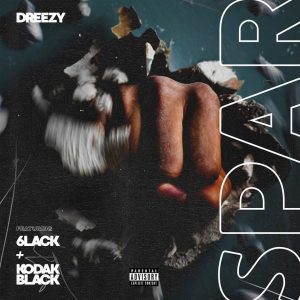 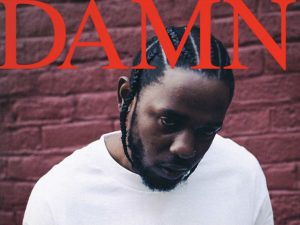 Many rappers such as Logic and Vic Mensa, dealing in what I dub as ‘realist rap’ have been gaining popularity. Both rappers have produced albums discussing the difficulties they faced in their lives. This more personal and sensitive side of rap may not to the taste of everyone, but I feel this change will have a more positive effect on the listeners of these songs. The rap beats are ever-present in all of these songs. Many people are unaware of the subconscious effect words can have on the mind, making the songs we listen to important. I don’t know about you, but I’d much rather listen to a song with a great beat and feel good vibes, than a song with a great beat and aggressive vibes. How about you? 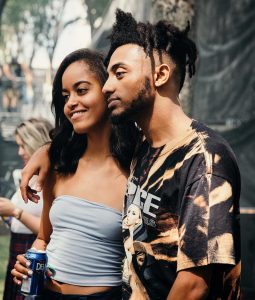 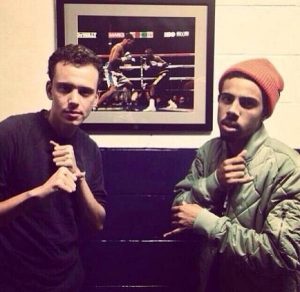 As we reach the end of this we start to think about our personal hopes and goals for the next year. This time maybe we should think about our hopes for the rap industry- do you want more rappers making songs on drug abuse and gun violence or rappers producing songs on peace, love and positivity? Both have the rap beat many of us love so I think the choice is obvious. I hope these slight changes in the rap game continues and the rap lyrics become more impactful and powerful.