The Quiet Power of Introversion 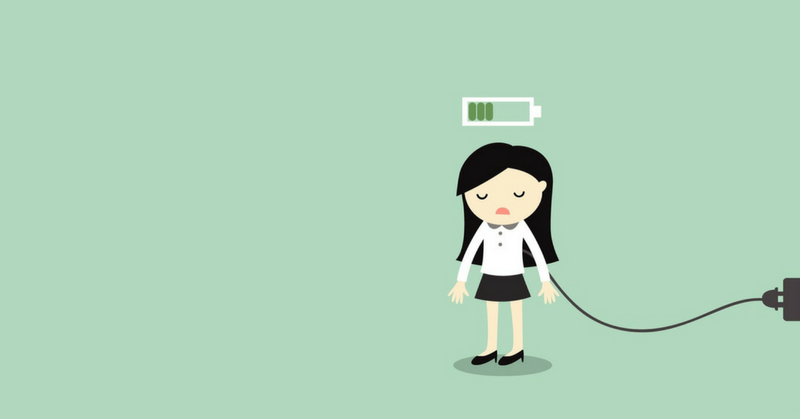 What is introversion? Even though a third to a half of the population identify with or have characteristics that are defining characteristics of this trait, most people don’t actually know what it means. Its opposite, extroversion, is a commonly known personality trait,  but ironically the other end of the spectrum usually goes unnoticed.

Introversion is “the directing of interest inwards towards one’s own thoughts and feelings rather than towards the external world or making social contacts”. Often mistaken for shyness and social anxiety, introversion can be a powerful tool in the right hands. However, introverted children, teens and adults in today’s society are constantly told that it is better to be loud and forceful than quiet and assertive. 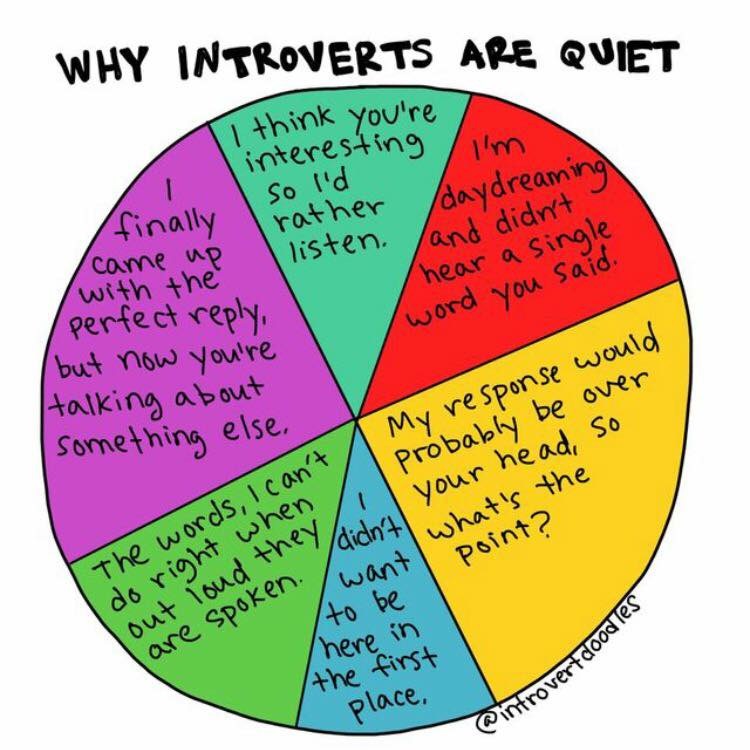 Below are some descriptive phrases that I found in my old school reports. They all describe the different attributes usually designated to introversion. The difference is that the descriptions in group 1 are more negative and those in group 2 are more positive. I have been blessed throughout my education to have had several teachers who were either introverted themselves or well versed in how to deal with children who didn’t put themselves out there as much as their classmates. Some of my teachers, however, got frustrated with me not speaking up in class as much as my peers. I think that this sidelining of children does affect their potential to do well in life.

Year 3 – “a little reserved” and “fairly quiet during discussions”

Year 8 – “build her confidence and speak with plenty of volume”

Year 2 – “speaks quietly but clearly”, “has a sensitive approach to her peers”, and “is perfectly happy reading a book on her own”

I could give you about 50 other examples of times when I have been given the message (however well-meaningly and unintentionally) that my calm, internalised, quiet style isn’t really the way to go and that I should try to pass as more of an extrovert. This has had a really a profound effect on me, especially going into my teenage years, which are supposed to be all about self-discovery.

How can I discover myself if I’m constantly being told to be someone else? 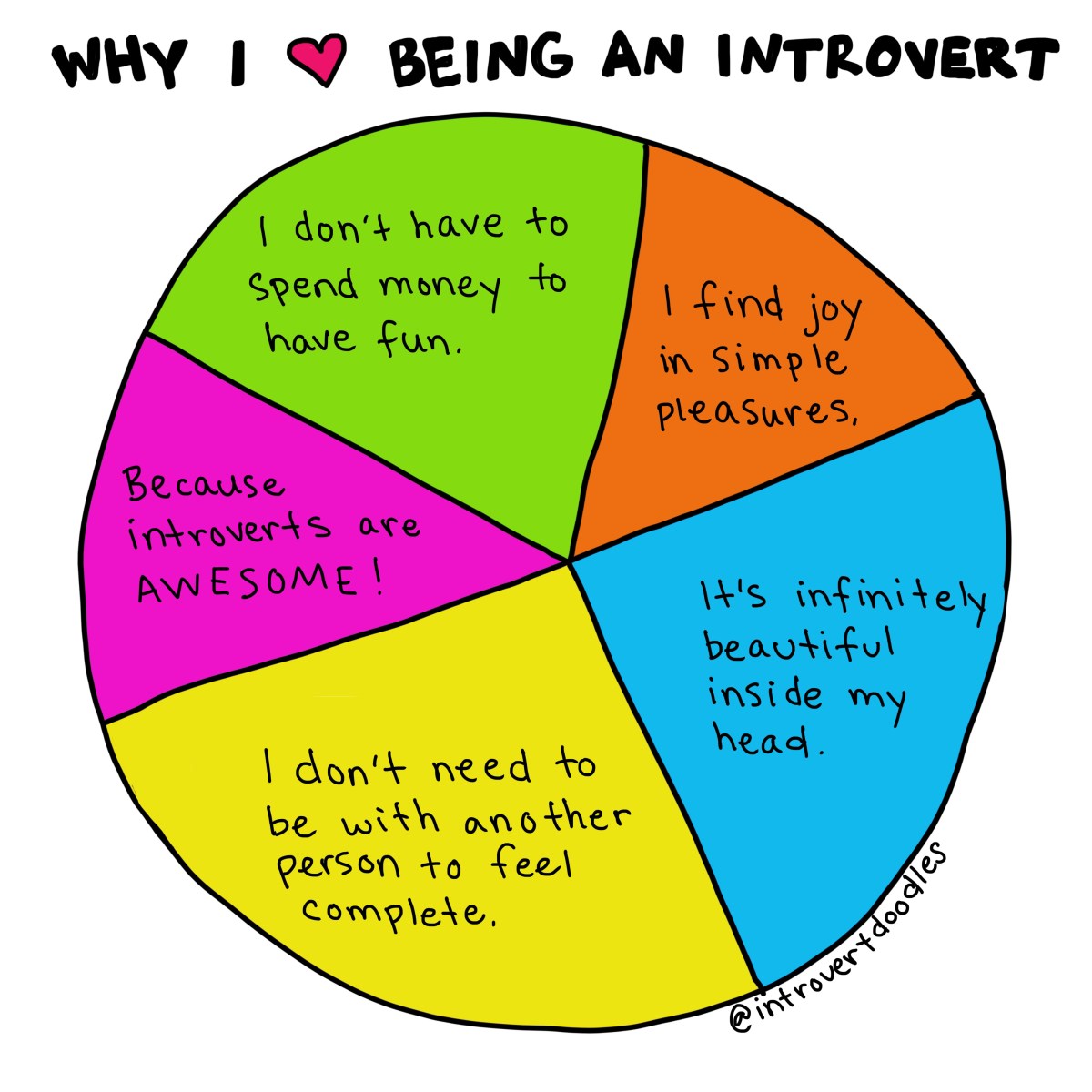