The Rise of Virtual Reality 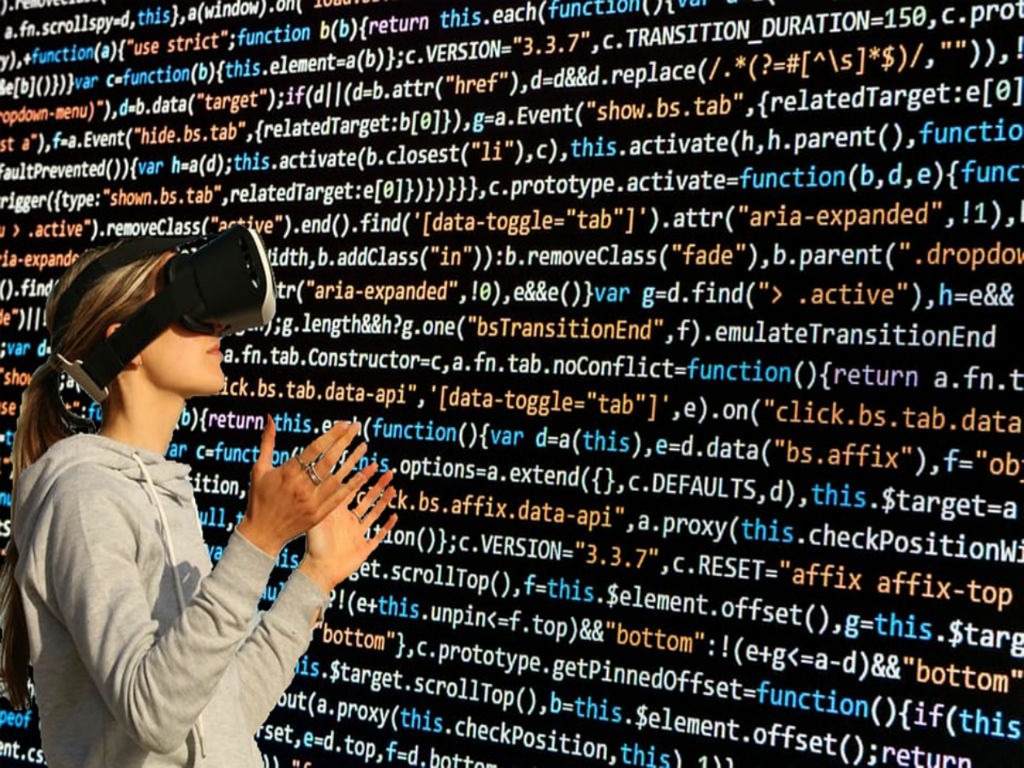 Well…
Technically, I guess you shouldn’t really call it ‘The Rise’. Japan has been using this technology since 2012, with anime like Sword Art Online. However, the rest of the world is just catching up. So, I suppose a more appropriate title would be the Western rise of Virtual Reality, because, let’s be honest; we definitely need something else to focus on right now. 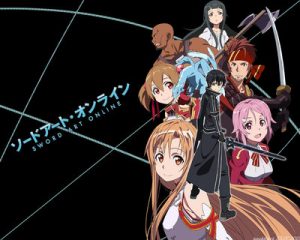 Virtual Reality is a three dimensional, electronically generated environment that interacts with the user. Whilst the user is immersed in the virtual world, they are able to manipulate objects and alter the course of action.

This technology first became popular in the 1990s where it became a hot topic for movies and even video games. However, many people started to believe it didn’t live up to expectations and they began to lose interest. The present-day era of virtual reality started when Samsung first launched their mobile Gear VR on November 27, 2015. It was a collaboration with Oculus, a popular American technology company. 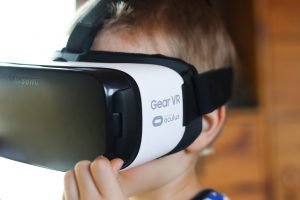 PTSD patients are another group of people benefiting from the ‘rise’ of virtual reality. Normally, therapists use methods such as exposure therapy to reintroduce patients to their trauma through their imaginations, whilst they recount the scenes to their doctors. Virtual reality employs the same concept – the patient is placed in a virtual world with certain elements from their trauma, such as helicopters or the sound of machine guns firing, and they are then asked to describe the scene.

Another great use of virtual reality is training medical students. Students are provided with a safe and controlled environment to practice surgeries and procedures. This allows them to make mistakes without actually impacting a patient and it prepares them for any unexpected situations that might occur in the operating room.

With the way things are going, virtual reality’s popularity levels are going to keep rising steadily and it may just be here for a while because with technology the sky is definitely not the limit. And personally, I think it’s for the best because virtual reality allows you to bring your imagination to life, literally.