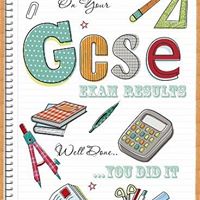 After having completed my GCSEs in June 2017, my summer was filled with both fun and anxiety. I spent most of my summer taking part in NCS (National Citizen Service) and during the last week, I and the other young people I was with found that the grade boundaries for the new Maths and English GCSEs had been lowered drastically. We all celebrated with a song, dance, and/or prayer. It was as if we had escaped the grip of uncertainty and could finally breathe again. I ended up getting 7 in maths and two 8s in English language and literature, as well as two A*s, five As and one B. After collecting your results and settling down, you may think ‘what now?’ but luckily below are the three most important things to do after you get your results.

After getting my results, I went to enrol at Dartford Grammar School for Girls, my top school for sixth form. The enrolment time was 2 pm and although I got there before 2 pm, there was already a queue ending outside the school building near the gates. Make sure you get to your chosen school on time, to avoid the long queue, and you will have the opportunity to change any of your options, although some schools do may do the enrolment for two days. Your school may give you some documents to fill out, make sure that you complete them and take them on the first day of school.

You can still enrol at schools you didn’t apply to previously as long as you got the grades to do your chosen subjects.

If you haven’t done so yet, buy your uniform quickly. By late August, white shirts are often sold out and back to school sales ends for most items. Make sure that the uniform that you buy is in align with your school’s dress code.

Since I chose Maths as one of my A-level options, I was instructed during my induction day to buy a new calculator because the one that I 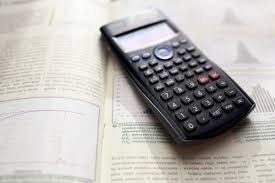 0Shares
0 0
Previous PostCongratulations Laurelle from The Team Next PostDefine "Aesthetic"....